I have been heartened to hear the TV presenter, Huw Edwards, openly talk about his 20-year battle with depression https://www.dailymail.co.uk/tvshowbiz/article-10338337/Huw-Edwards-details-20-year-battle-depression-left-bedridden.html

Others like Prince William, has also addressed the taboo subject of depression. A while ago, the forever funny John Cleese tackled the question of depression by relating stories around his mother. Winston Churchill, no less, coined it as ‘the black dog’.

The Boxing Champion Frank Bruno has not been ashamed to expose his bouts into ‘the black hole’.

Steven Fry has appeared on television alongside his psychiatrist , Dr Willliam Shanahan, and openly discussed his treatment.

The Stigma around depression is probably best voiced by Ruby Wax, the comedian turned psychotherapist:
“[Depression is] so common, it could be anyone. The trouble is, nobody wants to talk about it. And that makes everything worse.
“1 in 5 people have dandruff. 1 in 4 people have mental health problems. I’ve had both.”
Why is it we are scared to talk about our treatment for mental disorders?

Years ago, in my early twenties, I encountered the Stigma– from my own father. My depression stemmed from being the only child in a household of 2 dysfunctional and dictatorial parents.
It resulted in my being admitted to a Nursing Home where, over a period of 6 weeks, I was helped to gain clarity and … perspective from my situation.
However, in the eyes of my father, I was ‘mad’. (Ironically, some 30 years later, he was diagnosed as being mentally impaired and unable to run his own affairs).
In the interim period, I enjoyed a flourishing career ‘breaking the glass ceiling’. This experience – together with the insights I gained into the Workings of the Mind – has led me to become an effective Coach and Mentor.
It means I can relate to my clients but know how not to get emotionally implicated with their issues.

I have never been ashamed to say I have been in therapy. After all, just as a torn ligament needs specialist attention, so do anxiety, depression, aggression.

Sadly though, it would seem men find it even more difficult to talk about their feelings – which has prompted a series of charities encouraging men to come forward and express their fears, anxieties and even general concerns.

After all, if Winston Churchill and Frank Bruno can talk about it. Why can’t we? 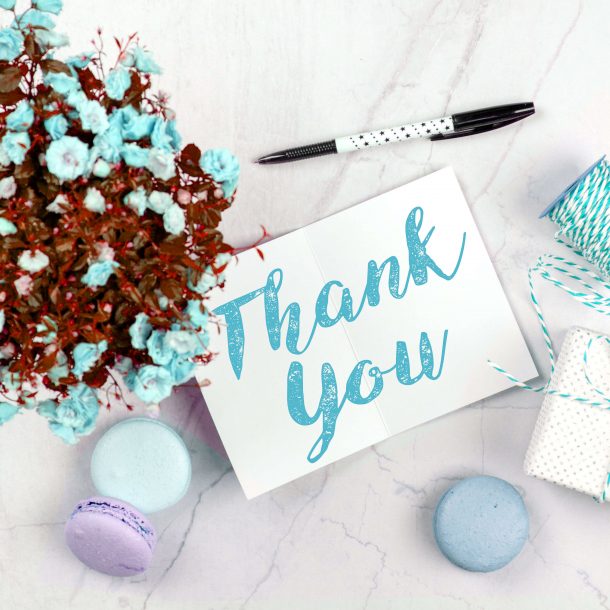