Stepping into my shoes

It’s based on my corporate experiences, covering subjects such as: 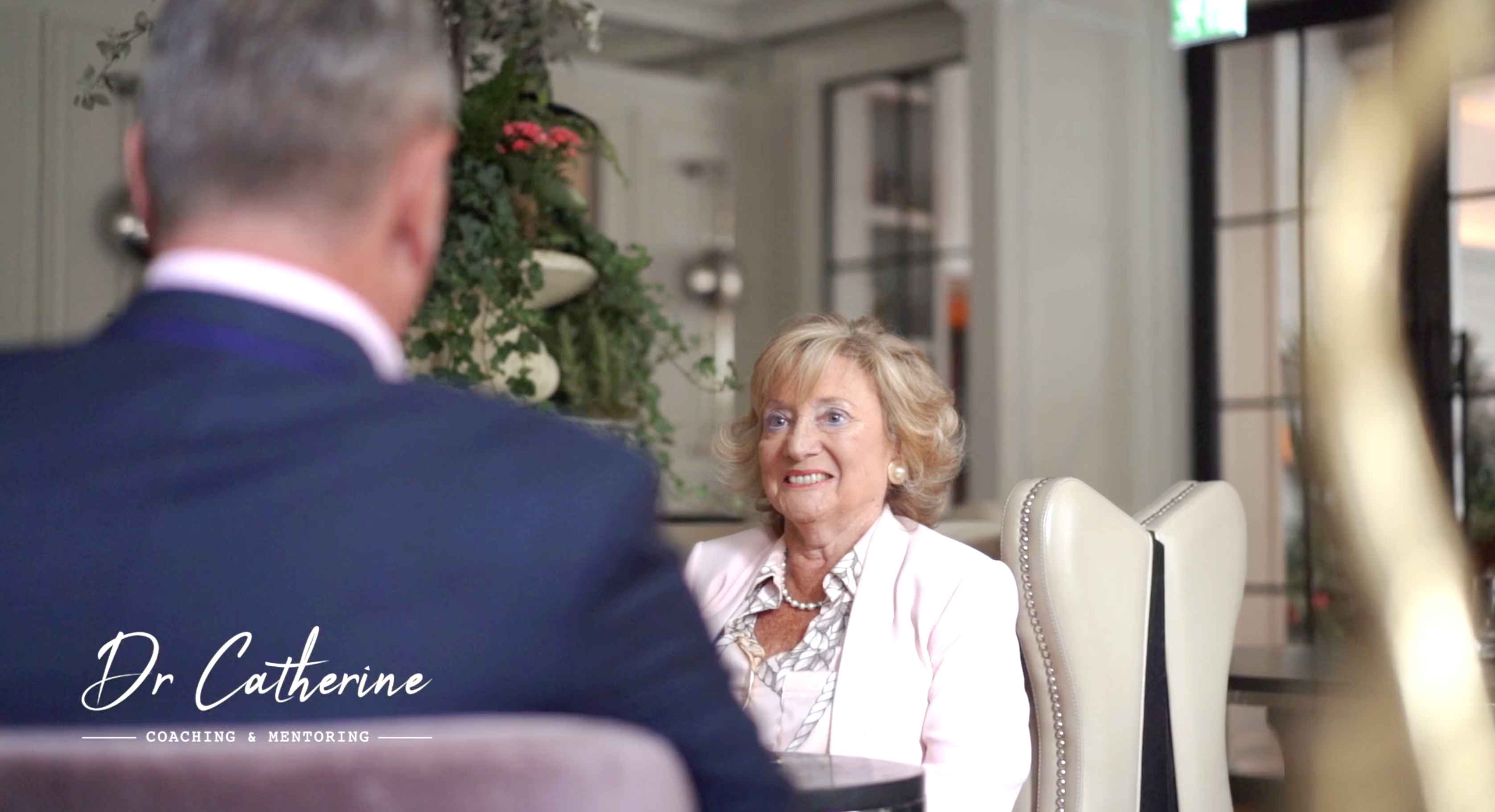 The book is perfectly pitched to ambitious male and female executives who want to learn from a person (moi!) who broke the glass ceiling in 1987 and also appeared on the first ever reality show on BBC2’s Money Programme – a precursor to the Apprentice! My aim is to make the reader reflect after each chapter in a manner that will make the book a workbook. In every Chapter there is at least one rectangle entitled ASK YOURSELF …. What did you learn from this? What would you have done differently? Have you …?

I have LOVED this book! Dr Catherine’s message gives me goosebumps! You can hear her voice throughout - it’s bold, sassy, and comes rich with personality. 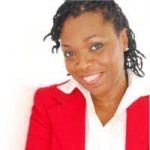