How a little Thank-You Can Make A World of Difference

Years ago, my father, René, and I visited my mother in her NHS Care Home where a fundraising BBQ was taking place.

Unfortunately, my father (who was a visitor – not a patient) had a stroke during the proceedings and slipped off his chair.

Quick to react, the hospital porter who had witnessed the fall, ran to get some oxygen whilst alerting the medical staff.

I have no doubt that this man’s actions saved my father’s life. Ultimately, René spent several weeks in hospital, at death’s door (I was actually encouraged to make funeral arrangements for my father) before he finally rallied round to a full recovery.

Marvelling at the speed and alacrity of all the staff, and in particular, Ben (the hospital porter), I wrote a letter to the head of the Nursing Home expressing our joint gratitude. specifically identified the various protagonists in this ‘episode’. After all René, as a visitor, received the same care and attention as the Care Home’s patients.

Debbie from Garside, in turn, asked me if I would allow her to send my missive onto her superiors within the NHS Trust. I duly complied and thought nothing more of it until I heard from her several months later to the effect that the Nursing Home (Garside in Regency Street, SW1) had been named as one of the top performing Care Homes in the UK.

A Gala dinner was due to take place at The Emirates Stadium and the staff wanted to invite ME to join them and share in the celebrations.

I cannot tell you how proud, happy and humble I felt when, sharing the tube journey with the nominees, in their black tie and finest dress. 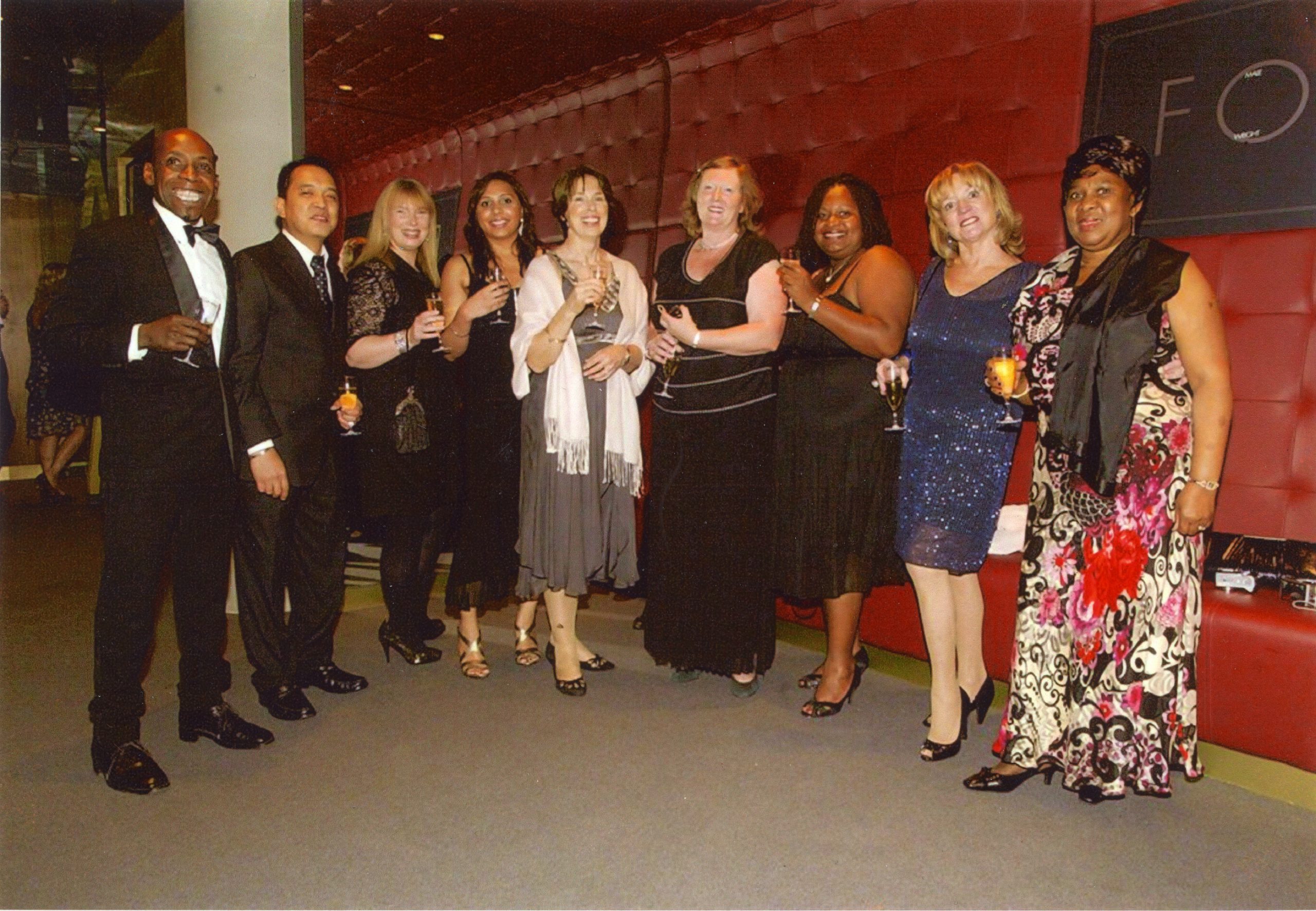 I realised the impact my simple letter of thank-you, had on all the participants.

So what is the point of this story? I believe it has 2 messages: 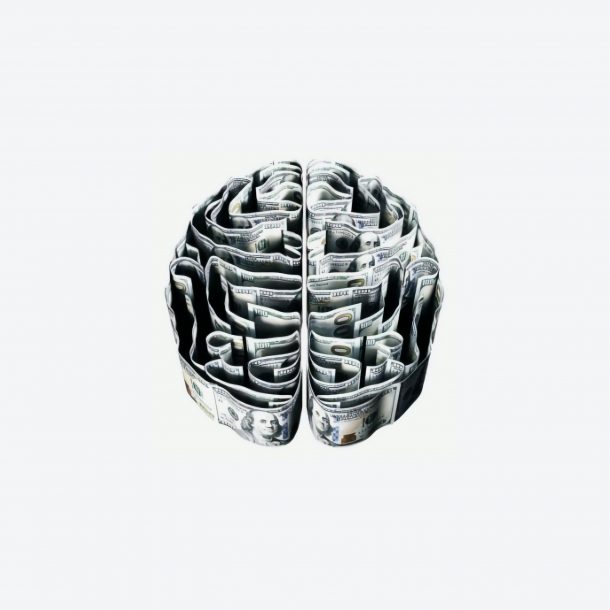 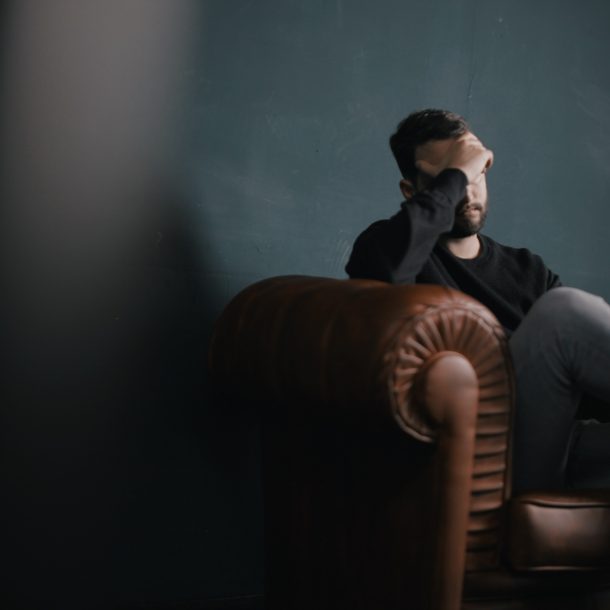 Men and Depression
Next Article
Our Partners