How to deal with a bully?

As the new President to the United States, one Donald Trump, sacks Sally Yates for challenging his edict on immigration, I reflect on the Power of the Bully and how to deal with such a person.

I believe I am pre-eminently qualified to talk about dealing with bullies. Both my parents were bullies in their own rights. I worked for one of the biggest bullies in the corporate world: Robert Maxwell (also referred to internally as RM).

In the summer of 1988, the BBC2’s Money Programme decided to follow a head hunter (Simon Rawlinson), obtaining a mandate from a client, researching the potential candidates, and then ultimately presenting them to the Employer.

This was probably the first-ever reality TV programme and certainly a precursor to The Apprentice.

As it is, the Employer was Robert Maxwell, a Titan in publishing (think of the owner of The Daily Mirror) and a physically imposing person in life by voice (a very deep voice) and stature. (6 foot + and a wide girth to go with it).

How did I manage to pull that off?

I, who used to flinch every time someone lifted a hand in my presence (my mother was prone to exercising her anger on me in a very physical manner), never shuddered in his company.

I had 5 main weapons up my sleeve: I am female. I have a sense of humour and would be occasionally resort to flattery.

Thus, for instance, when Maxwell (or RM as he was called) was interviewing me on BBC2, he switched into French (preening in front of the camera) and declared: “Vous êtes française”, I replied in the affirmative and complimented him (in French) on his excellent French accent.

His preening doubled at that point….

in order to avoid confrontation, humour came into play but so did the fourth component of my arsenal: surprise. Thus, when I asked to see him about funding one of the companies I headed up (Maxwell Satellite Communications), I drew a graph of our 5 competitors in satellite transmission and talking him through how they had progressed, I stated “And do you know what we have, Mr Maxwell (I never could call him Bob)? F**k all!” . The message got his attention…

I quickly learnt that a bully only respects those people who are fearless and are prepared to enter onto the battle field. I am convinced that at least one of his employees had only one raison d’être: to be his punchbag and accept verbal abuse, preferably in front of an audience. I suspect the recipient of Maxwell’s wrath put up with this constant humiliation because he was very well paid and had an ex-wife, new girl friend, children from both relationships and a boat to fund.

My final weapon was to keep my distance as much as possible. True, there was a time when I would meet with Maxwell every day – over a period of a year, as I was part of the 12-strong committee convened to launch The European newspaper. However, when I became Flavour of the Month for a Year, (after pulling off a corporate triumph which is not relevant to this story), I was told that RM wanted me to move into his Inner Sanctum of offices – across the road from my own – I managed to duck and dive emy way out of that situation. Crossing Fetter Lane would have been like crossing the Rubicon but not in a good way.

My survival instincts told me that moving into the Sanctum would be the end of my life and … probably my sanity. Clearly, as CEO of 2 of his companies (and ‘advisor’ to The European), I was exposed to stress and sometimes some ridiculous demands, but ultimately, I had my bolt hole in the form of the office across the road – with my secretary and some very supportive colleagues – which brings me to the 5th weapon in The How to Survive A Bully Kit.

If asked to do something irrational and against all common sense, and you know The Bully will not back down, go with it or resign…

Thus, when we were preparing the mock-up of The European, he tasked me with finding PAID advertising for the ‘dummy’. Never had such a thing been done before in the history of publishing! Needless to say I rose to the challenge and ultimately managed to sell a sponsored column to a headhunter – ironically not Korn Ferry – but Egon Zehnder.

This brings me back to Sally Yates and her public sacking by Donald Trump. In her shoes, would have resigned first and made my declaration later…

Thank you for reading! 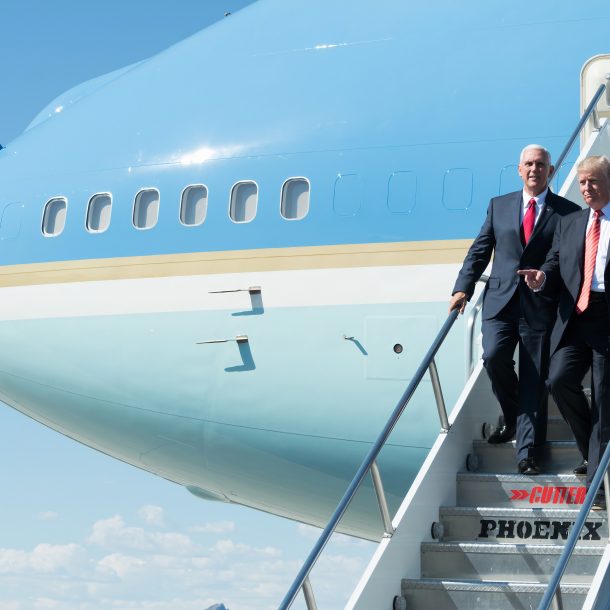 Is a Bully beyond the law?
Previous Article 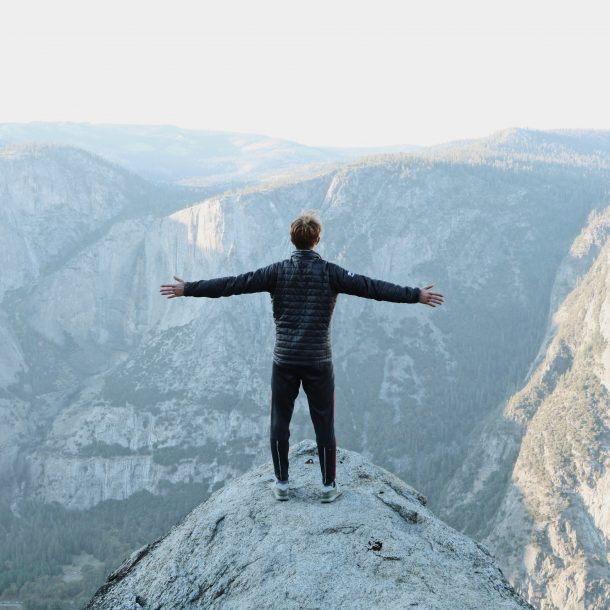 Victory in Adversity
Next Article
Our Partners